Kakampink Free Font is based on Kuya Robert Alejandro’s handwriting. With his blessing, I am publicly sharing this font with all #Kakampinks. 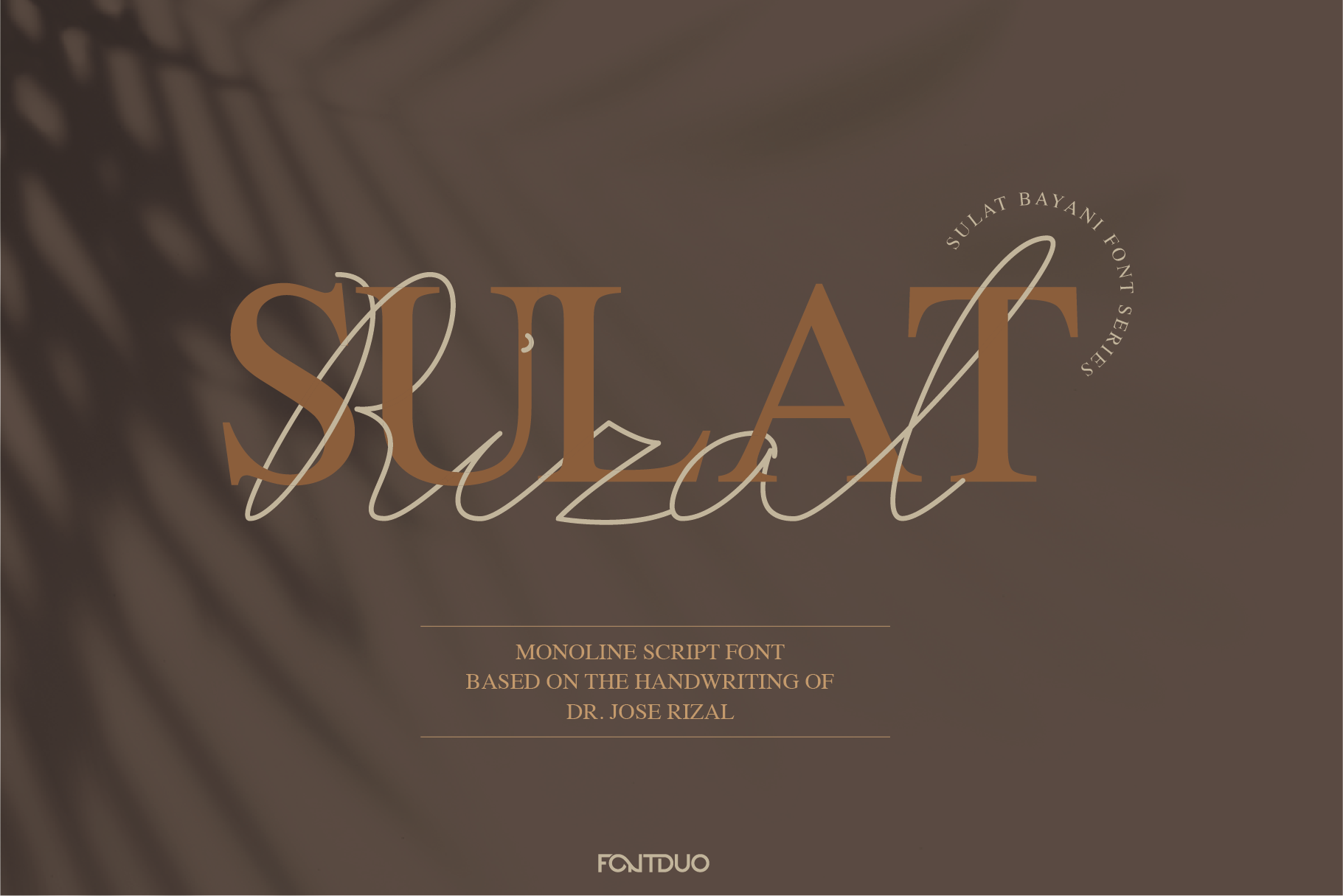 Sulat Rizal is a monoline script font based on the handwriting of Dr. Jose Rizal. This font is based on his December 28, 1891, letter to his sister.

José Protasio Rizal Mercado y Alonso Realonda (June 19, 1861 – December 30, 1896) was a Filipino nationalist and polymath during the tail end of the Spanish colonial period of the Philippines. He is considered the national hero (pambansang bayani) of the Philippines. An ophthalmologist by profession, Rizal became a writer and a key member of the Filipino Propaganda Movement, which advocated political reforms for the colony under Spain.

He was executed by the Spanish colonial government for the crime of rebellion after the Philippine Revolution, inspired in part by his writings, broke out. Though he was not actively involved in its planning or conduct, he ultimately approved of its goals which eventually led to Philippine independence.

He is widely considered one of the greatest heroes of the Philippines and has been recommended to be so honored by an officially empaneled National Heroes Committee. However, no law, executive order or proclamation has been enacted or issued officially proclaiming any Filipino historical figure as a national hero. He was the author of the novels Noli Me Tángere and El filibusterismo, and a number of poems and essays. (https://en.wikipedia.org/wiki/Jos%C3%A9_Rizal) 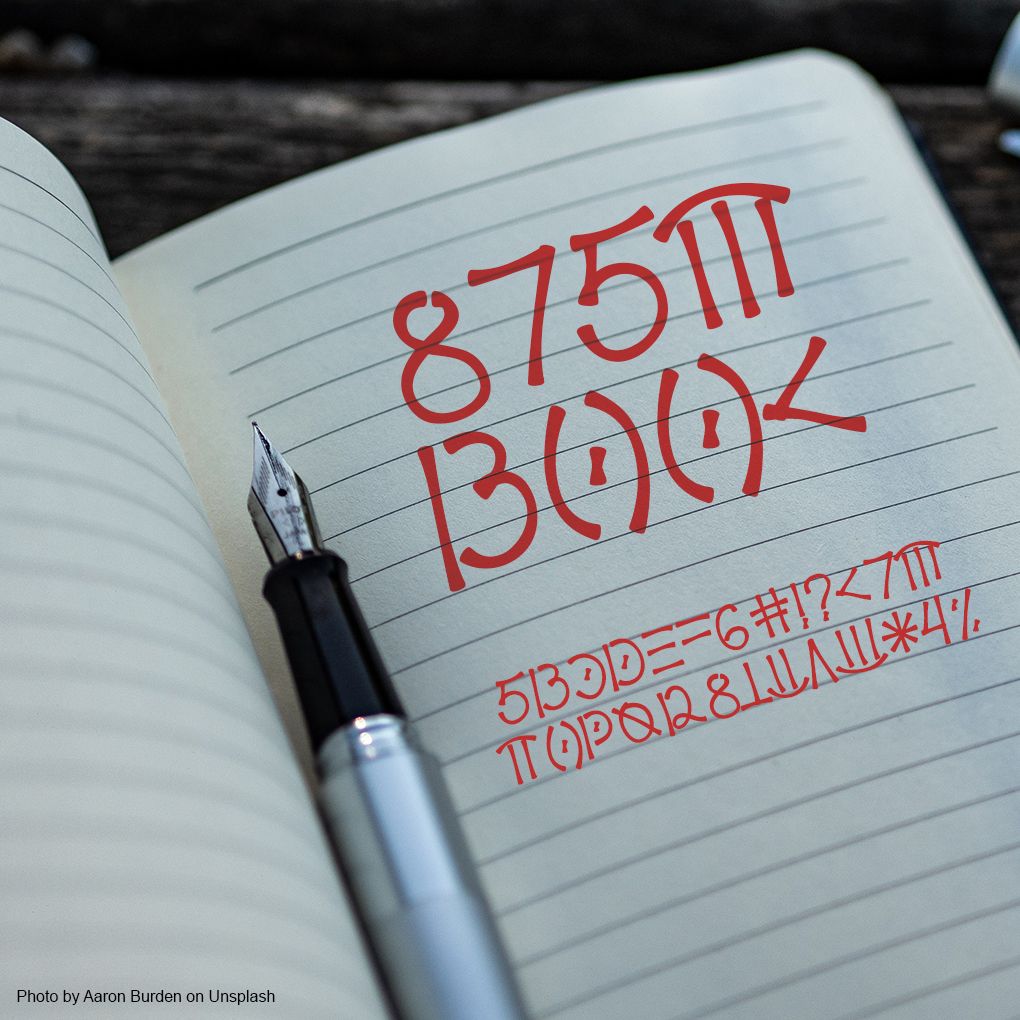 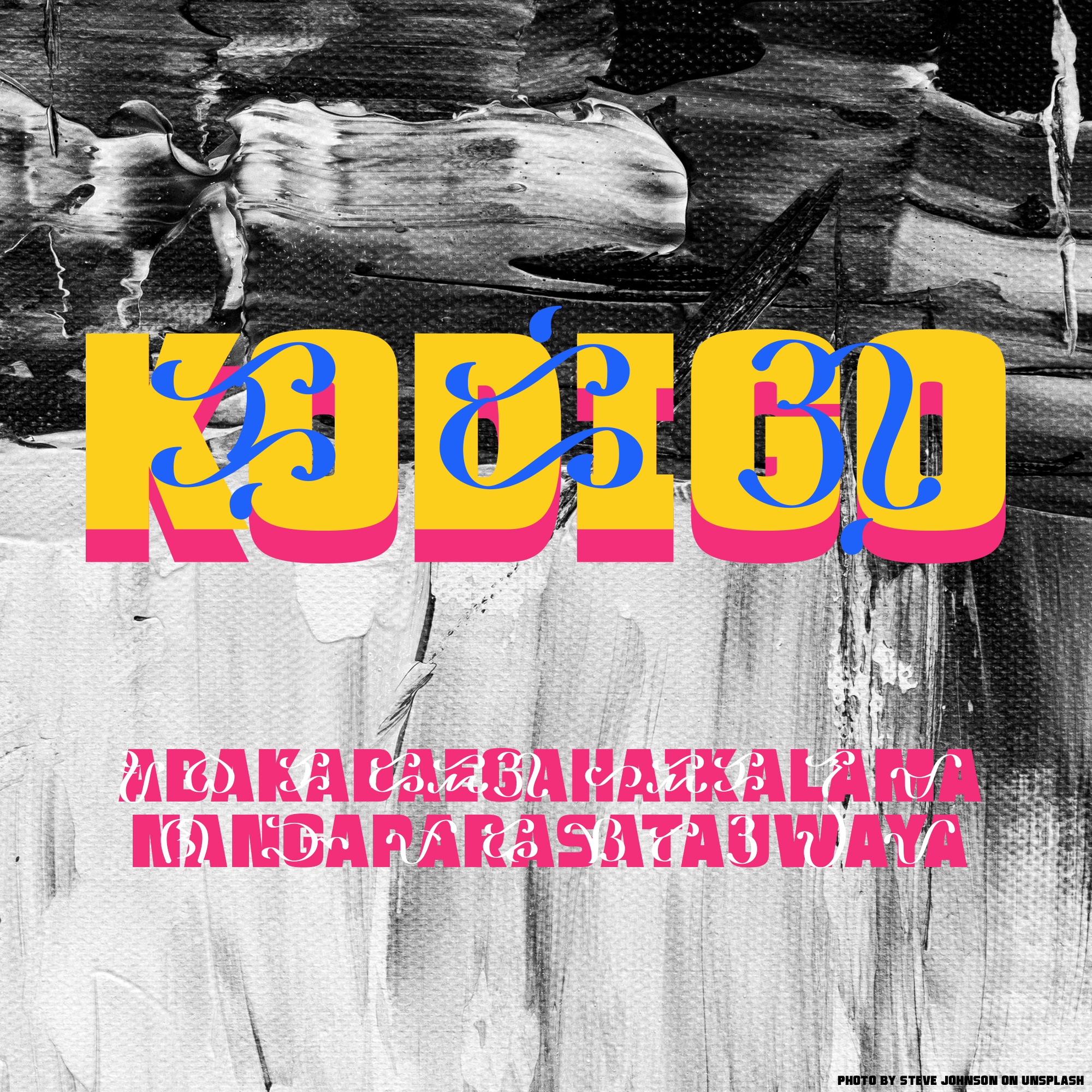 Kodigo (cheat sheet) is a two-in-one display type. It is an attempt to merge the Latin alphabet and Baybayin. Kodigo aims to educate others about the traditional Tagalog way of writing, the Baybayin.

Kodigo, which is a color font, can be used in three different ways:

This is a free display typeface created in under 60 minutes.

Urban Type DVO is a visual journal of typography seen around urban Davao, Philippines in 2018. The aim is to exhibit the diverse typographic landscape of the city.