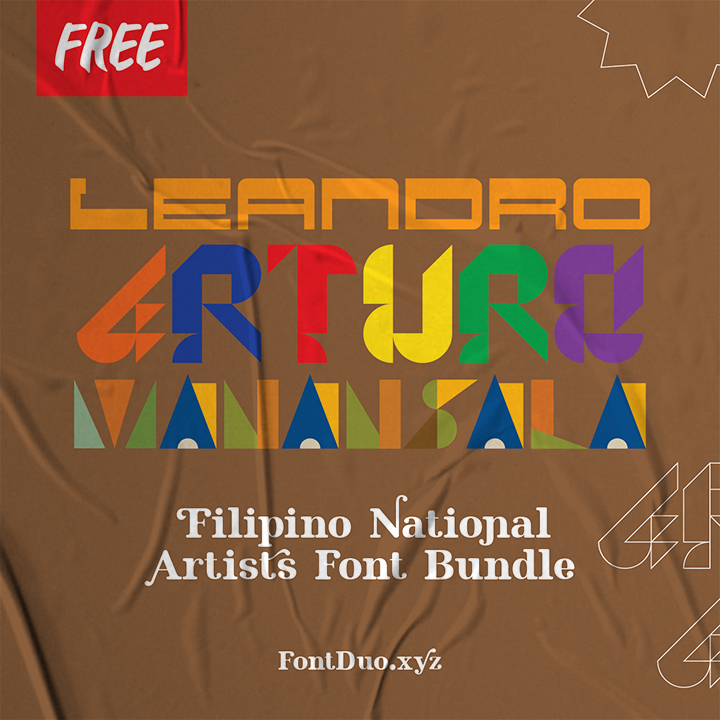 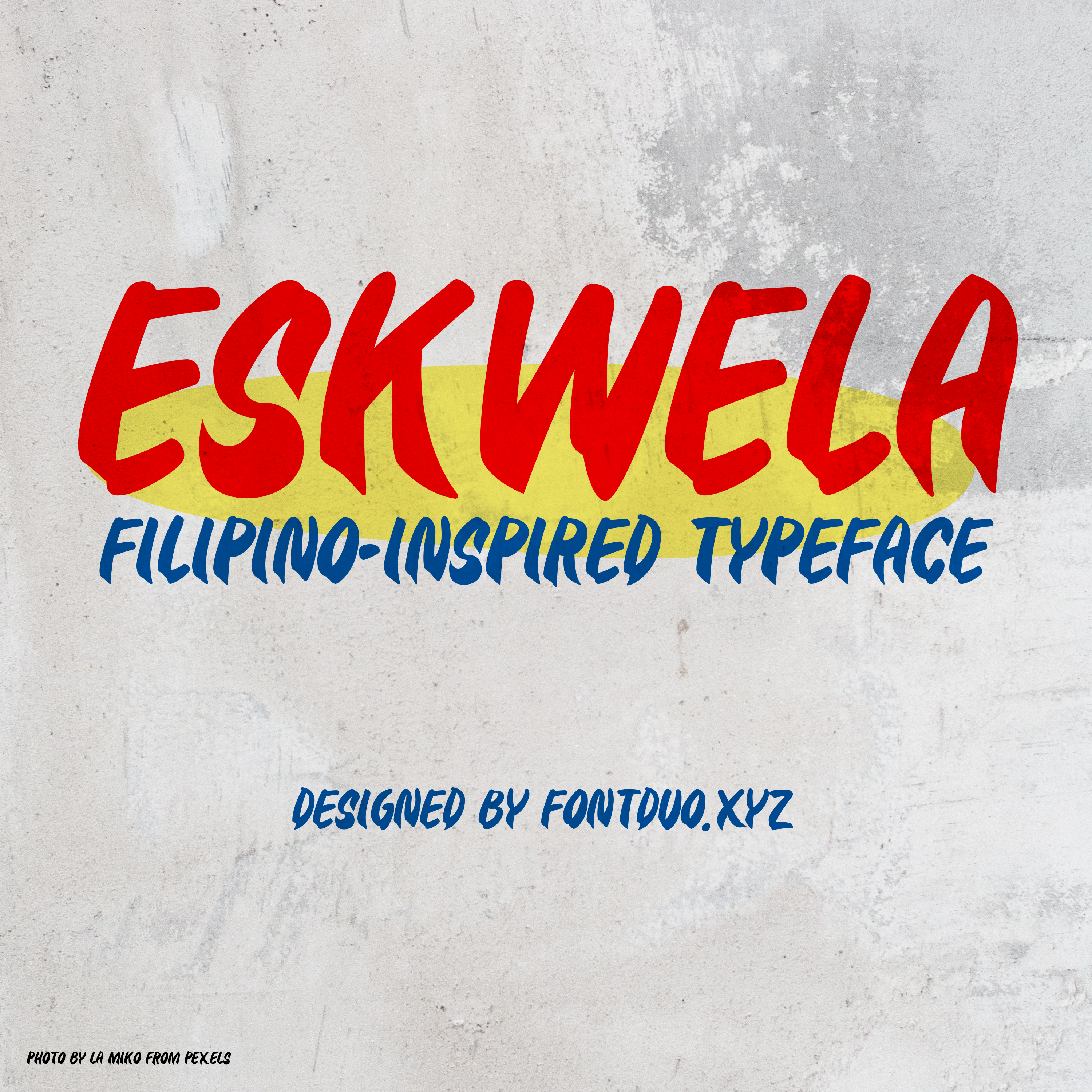 FD Eskwela Free Font is a font based on the brush script hand-lettering usually found in Philippine public schools. Used for school directories, school organizations and the like. This is the first Filipino-inspired font by FontDuo. By the end of the year, FontDuo will be releasing version 2 of the font which includes numbers, symbols and support for multiple languages.

This font includes the uppercase letters only.